Many researches are made in USA on this topic.

The following jobs are immediately and easily snatched from the human beings.

The people who are continuously evolves and moves forward from Evolution to Revolution so they did not frightened about this problem.

There will born two types of activities,

Less automatable activities are those activities which are not done by a formal automatic method.

More Automatable activities are those which can possible to do automatically. Means the activities which can robots and machinery.

The biggest companies you see in United States those are just focusing on S.T.E.M. The federal government of United States doing Sensitization Drive in whole USA.

Where The Role Of Artificial Intelligence | Automation | Robots Lie?

Many tasks (Any Normal Work) are mass work. Means the work that everyone can do The robots will also do those works.

The work which are Super Specialized Work in which the following factors are involves,

Those jobs which requires continuously upgradations are done by classes. The class works are done by a specialized human being which can operates and design artificial intelligence.

Big investment are done which replace big costs. In mass work there is a lot of cost so the mass work jobs are replace by the automate robots.

The Industry which not have the technical potential for automation is in DANGER.

The industry which have the technical potential for automation is SAFE.

AmazonGo recently launched the innovated system in which you can in their biggest store with mobile app the variety of sensors are deployed in their store you can pick any product and leave the store the app will automatically charge from your Amazon account. No need to make a line on counter, No need to punch the label, No need to do screening. Which means that the cashier and teller loses their jobs due to this innovation.

The artificial intelligence saves the cost because the robots does not need to take salary the robots just need some maintenance.

Through these factors the possibility is more to achieve big goals and objectives in less time and resources. Scalability will increase if a project consumes 30 years duration to establish it can make possible to make in just 30 days. 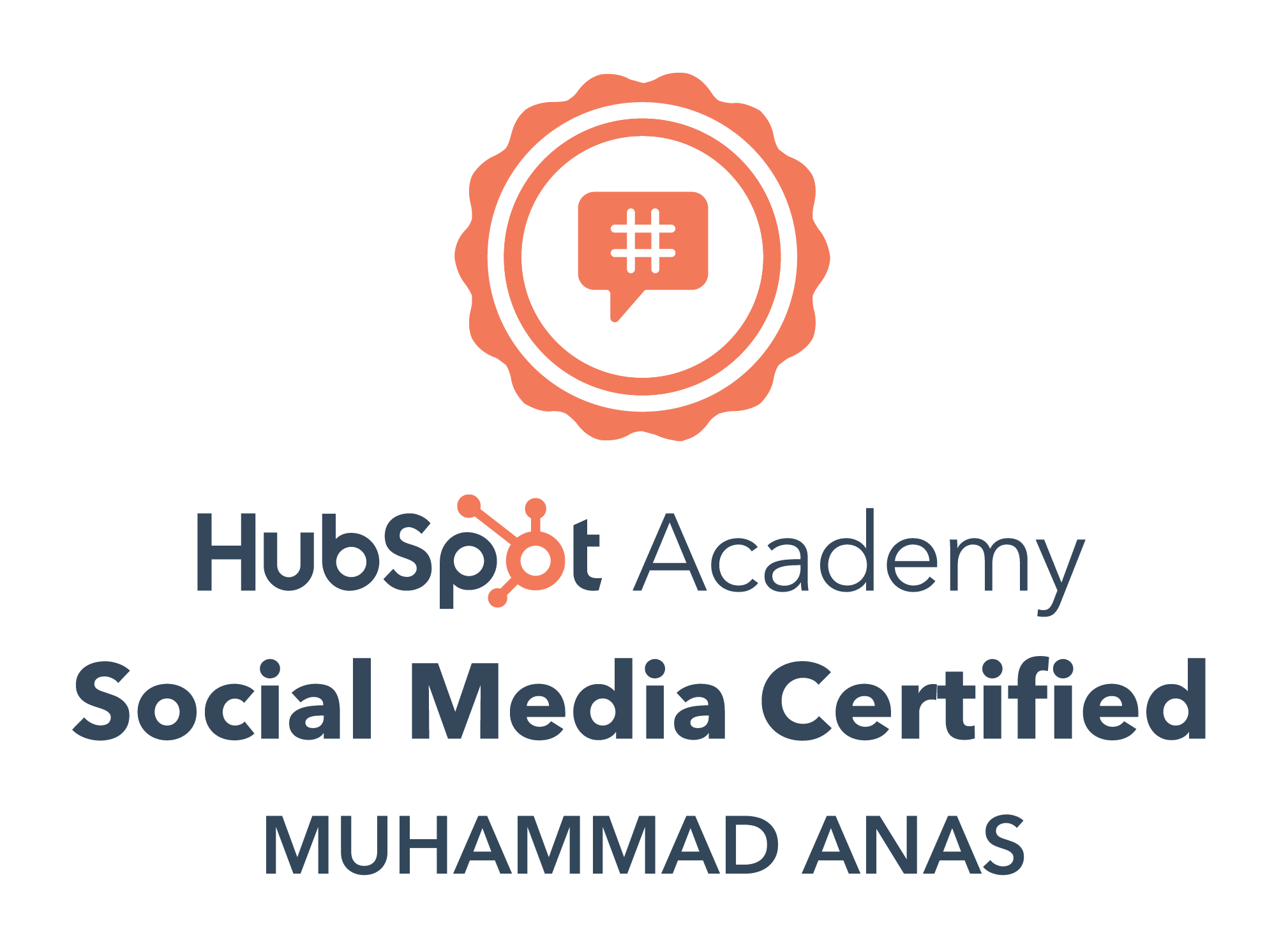